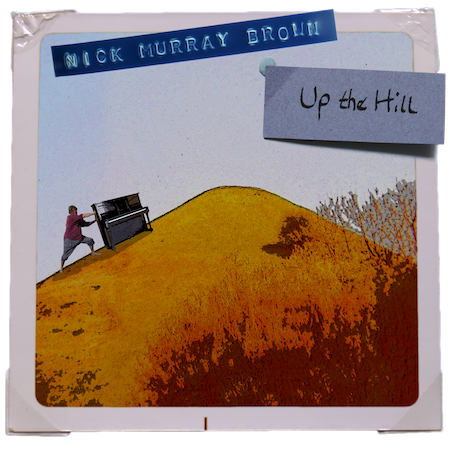 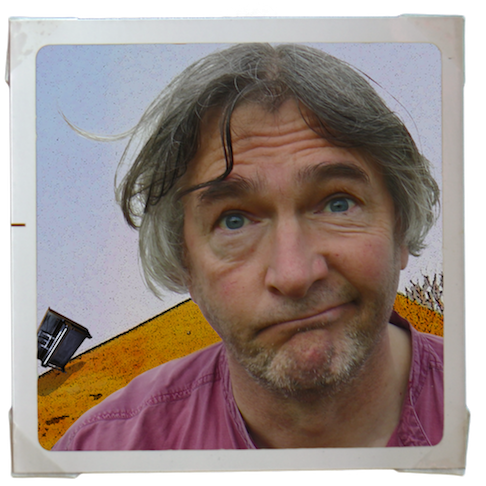 Focussing his music in theatre, where as an actor-musician he has written and recorded songs for shows, Up the Hill is Nick’s first album recorded, as it were, just as himself. It has a largely fun tone as well as something of a whimsical slant. It ranges from folk-style songs, through light swing numbers with echoes of the 1920s-30s to gentle satire and music hall. It includes two songs inspired by figures from Greek mythology, one being Charon and the other, lending the title of the album, Sisyphus.

All songs written and performed by Nick Murray Brown

It’s the Girl . Up the Hill (Sisyphus’s Lament) . Today
Scientists . Skeleton in the Cupboard . Mythological Person
Tick-tock . When All the World was Young
Charon the Ferryman . Yellow Lullaby . When I Grow Up
Follow the Path . Lindy Lullaby . Meerkat . Time to Go

Preview of the tracks on the album