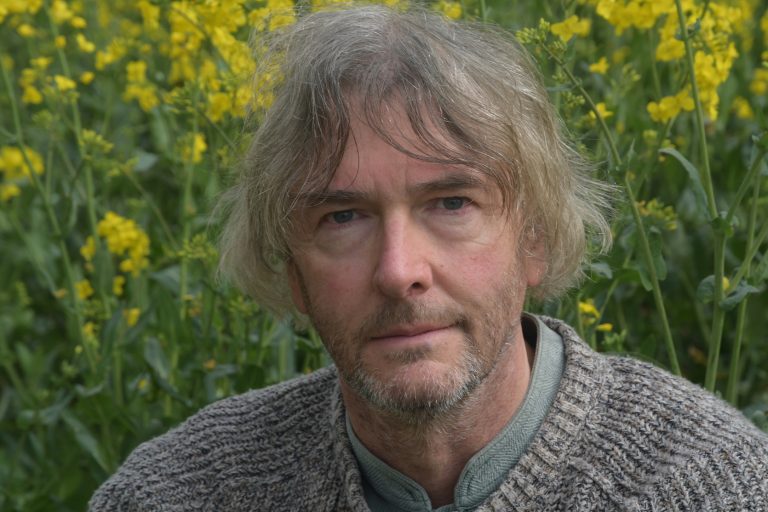 After spending some time travelling and then working in countryside conservation, Nick went to college to train as an actor at Rose Bruford. Theatre has largely been his area of work – with a fair deal of touring – short film, actor musician productions and composing/song-writing for plays. Forays along the way have included some writing, such as his one man show, James Prosper Goody: Visions of an Old Campaigner, making a feature documentary, Bendy Caravans & Everlasting Pens about Evered Wigg (no you probably won’t have heard of him) and releasing an album of songs he has written over the years entitled Up the Hill. 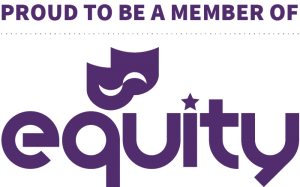