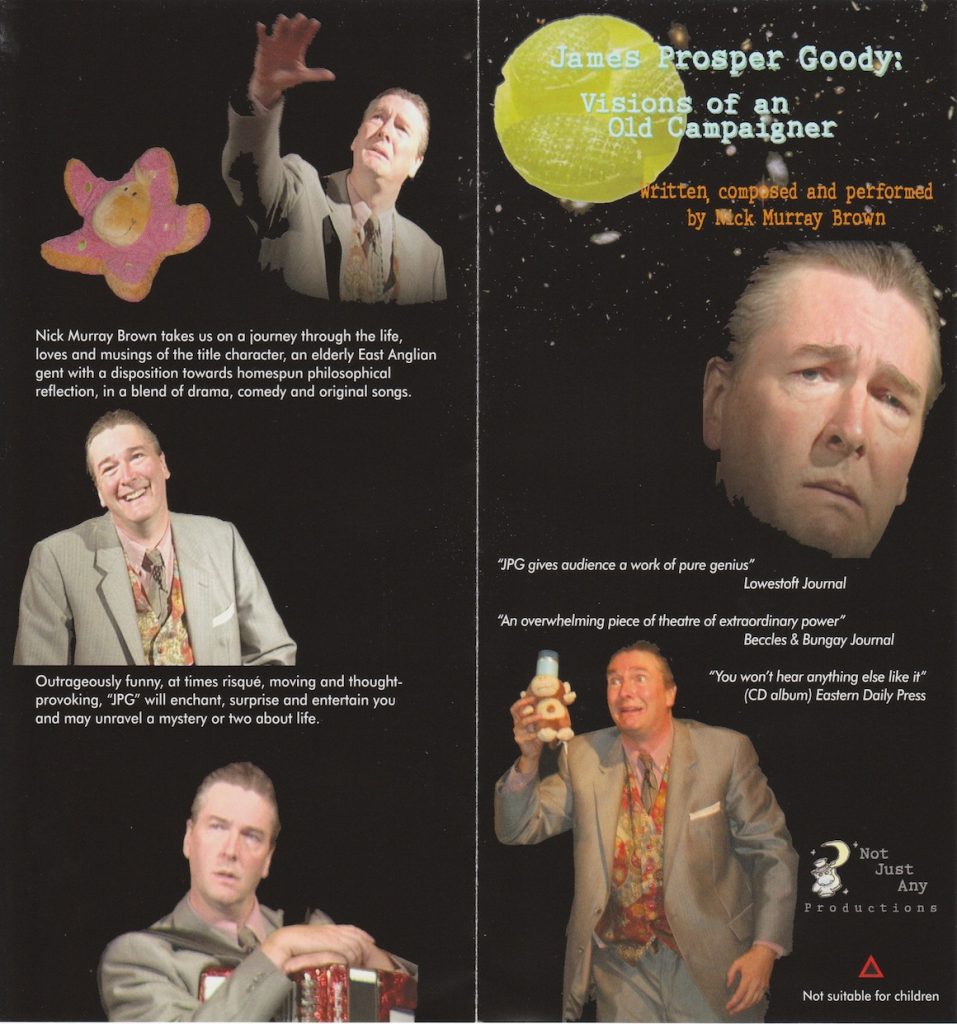 Nick wrote his own one man show, which was first performed at The Fisher Theatre, Bungay on 9th October 2007. An album was produced to accompany the tour that contained the 12 original songs in the show. During 2007-2009 Nick performed the show at venues throughout East Anglia to wide popular and critical acclaim. The tour could not have gone ahead without Nick’s tour companion, lighting designer William Goodman, and the invaluable support of friends. 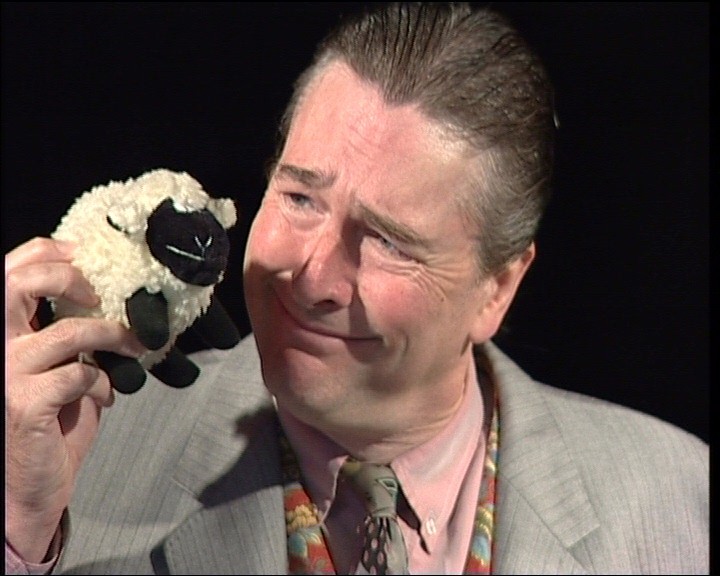 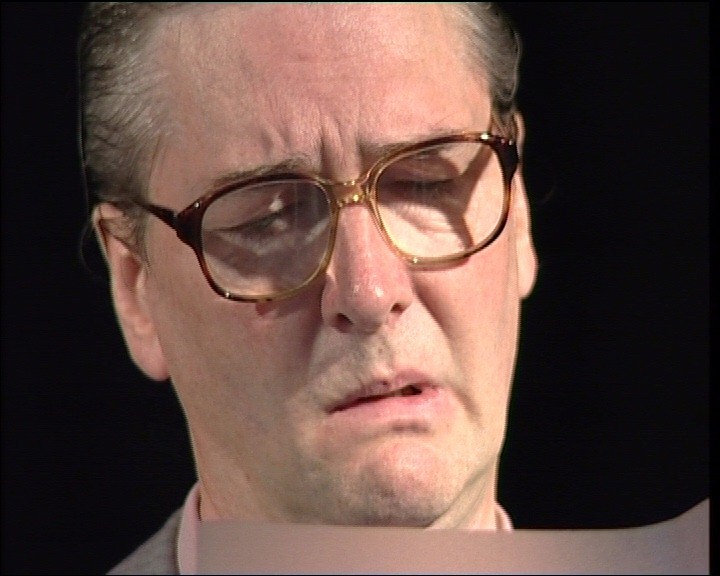 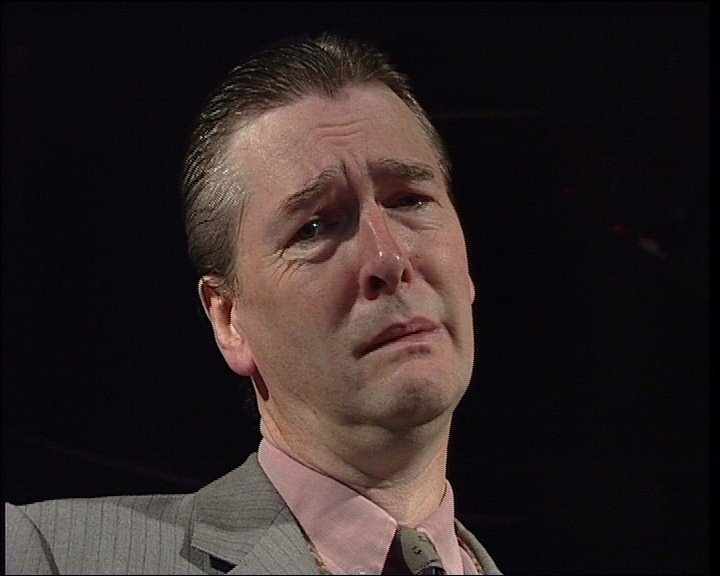 Two songs from the show, available to listen to here, feature on Nick’s album, Up the Hill.

When I Grow Up