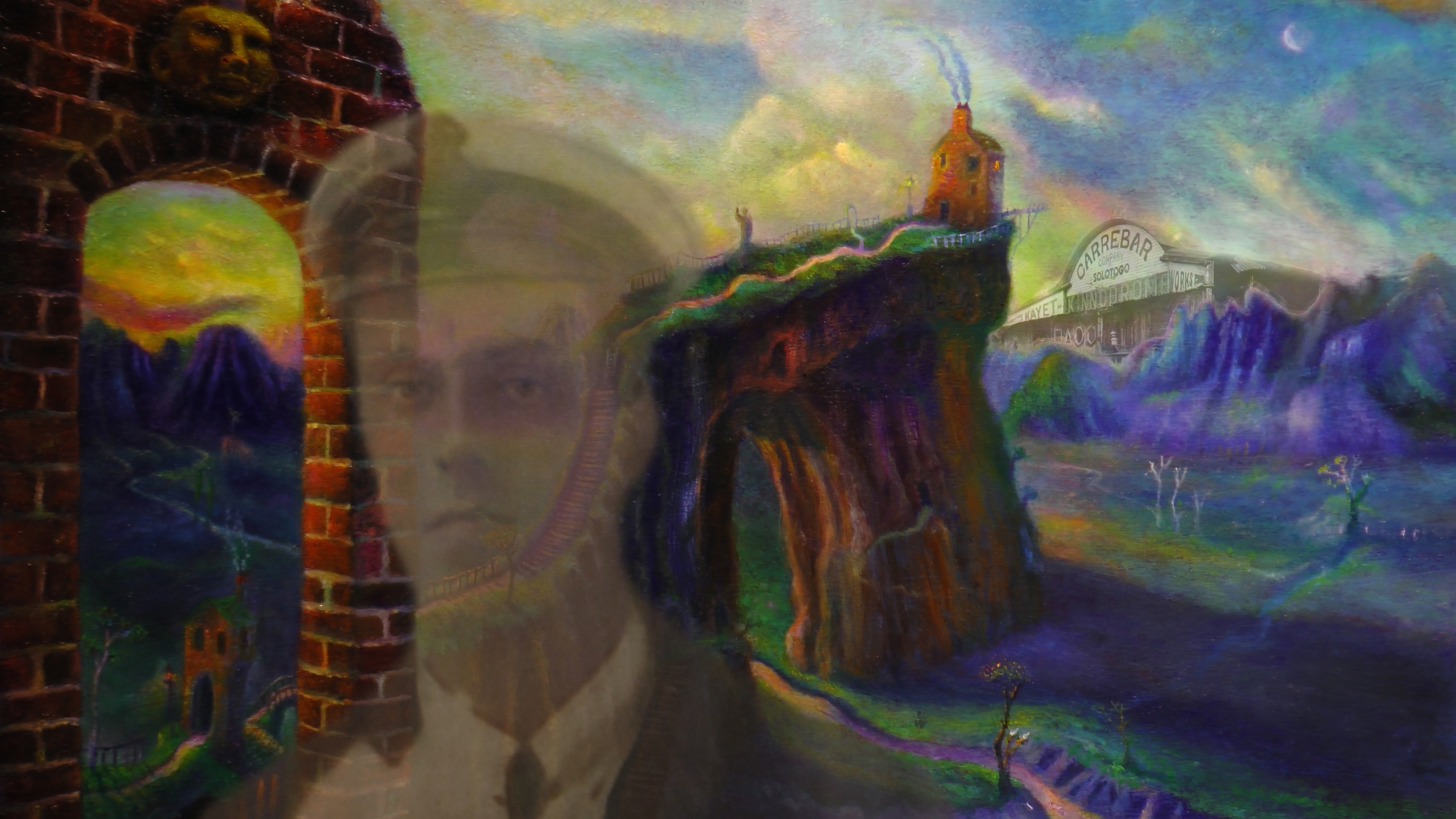 Beyond a sprinkling of people from his locality, Evered Wigg is someone nobody is likely to have heard of. In the early 1920s the village of Kessingland in Suffolk had its own cinema, the Kinnodrome. It was built and run by this unsung pioneer of radio, inventor and visionary. Against the backdrop of Kessingland, this documentary looks at the life of a remarkable character. With more than a hint of nostalgia it is also a human story hopefully relevant in today’s world.

“As a one-man outfit, I began making the documentary thinking it would be pretty short, as much of the story happened so long ago and there was precious little in the way of information or visual material available. How it ended up as a feature I’m not quite sure. However, gradually as I played the detective and knocked on people’s doors, I discovered family members and people who knew ‘Evvie’. Resources built up like pieces of a jigsaw puzzle that I tried to put together to make the picture.”

The film is indebted to the talents of Tony Scannell and the art of Suffolk based and internationally exhibited artist Mark Burrell.

Screenings to date have been at the Lowestoft Archaeological & Local History Society; The Electric Picture Palace, Southwold; The Cut, Halesworth; The Seagull, Lowestoft; The Electric Palace, Harwich and Beccles Public Hall. It was serialised and broadcast on Mustard TV between 2016-2017. 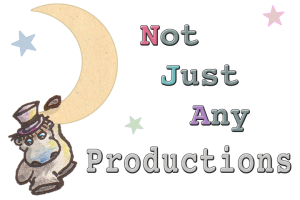 Bendy Caravans and Everlasting Pens –
a Portrait of Evered Wigg

Watch the film for free on